What is Neural Network? How does it understand things?

One of our great scientists, Stephen Hawking, said that “The development of full Artificial intelligence could spell the end of the human race”.Artificial Intelligence is a very hot topic actually nowadays. We always wonder what else it can do, how it is a very interesting, strange, and special topic for our generation. Neural Networks are one of the topics in AI, which gives us the same feeling.

Today in this article, we will explore the neural network in a simple way. How it can learn anything, examples, and their applications.

What is Neural Network?

The word neural is inspired by the word neuron and we all know what a neuron is (neurons that share data in our brain. It helps humans to process the information and generate output through the brain.

Well, neural networks are a key element of deep learning and artificial intelligence. If you are highly passionate about Deep Learning or Artificial Intelligence and are willing to try to build your own Basic Neural Network, then this book will be of great use to you.

The book “Make Your Own Neural Network” will help to make neural networks as accessible as possible to as many readers. You can click the link below to buy.

You’ll learn to code in Python and make your own neural network, teaching it to recognize human handwritten numbers, and performing as well as professionally developed networks.

AI applications and robots will be able to learn everything using this network and would generate better output. In other words, Artificial Intelligence can learn every single thing the same as human babies learn, using neural networks.

Now, let’s understand another concept of a neural network, there are many applications available in our smartphone that use the concept of Artificial Intelligence such as image recognition, automatic language translator, and even more.

The technique that all of them use is Deep Learning. The neural network comes in the field of deep learning. It was first proposed by Warren McCullough and Walter Pitts in 1944.

Understand this example, Have you ever been to Japan if not then assume you are there and you saw any board there written in Japanese and you need to understand in your own language. What would you do then? You will simply open the Google lens and scan that text, and done. The Deep Learning Algorithms generate the output on the basis of the data that google lens has. 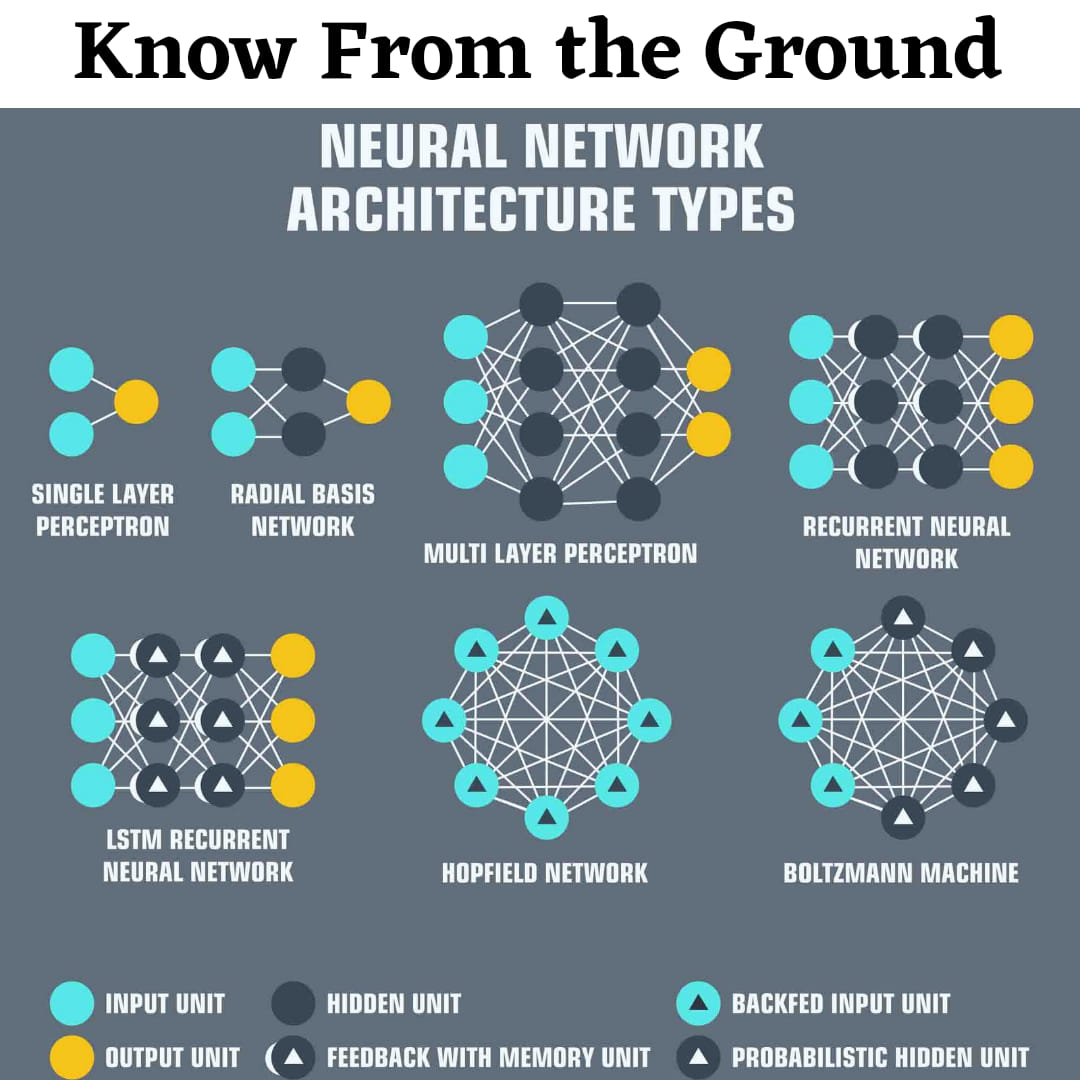 How does it understand things?

let’s assume when you drop your 6 years old kid in school every day then he looks at the street and asks you, “Papa what is this?” 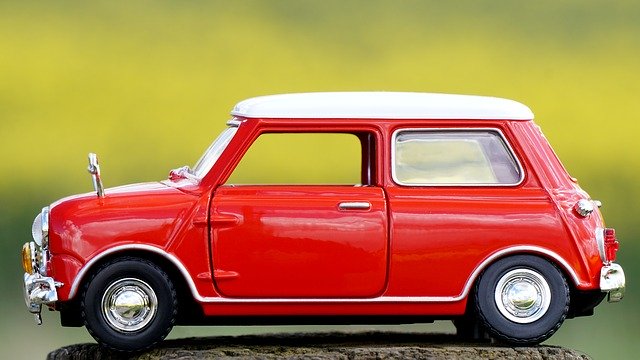 His father reply, “This is a red car.”

Again while returning from school he asks “Father what is this?” 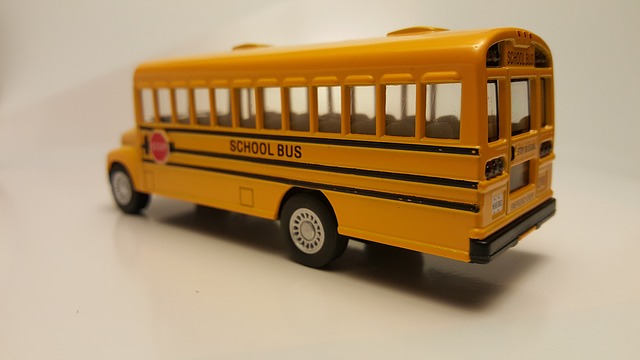 You again reply, “This is the yellow bus.”

Well, this situation continued several days. But one day you ask your son, “what is this?” 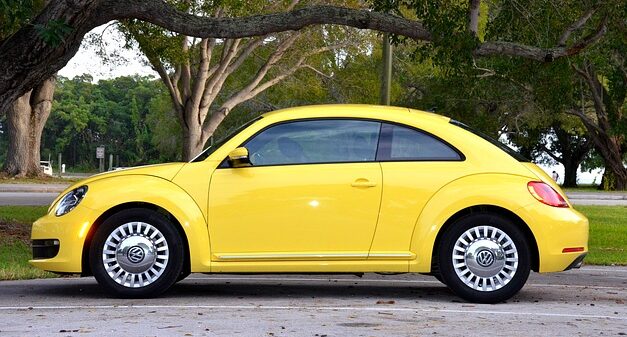 Your son reply “This is a yellow car.”

Now you think, how did it happen? his father even never told him about the yellow car and he never saw it before. how did he recognize that it is a yellow car? Because he learned with the help of data which he found in the last few days.

Well, the same function work here in an artificial neural network. It also uses the data to generate output. Perceptron(an algorithm) in neural network learns using thousands of images that are given, so he could predict like color, pixels, shape, etc. It processes those inputs in layers that neural network has, to produce output.

The layer that accepts the information in the form of data.

This hidden layer performs calculations based on the information provided in the input layer and does find data to locate patterns like color, size, etc.

This layer generates the output based on the performance of the input layer and the hidden layer. 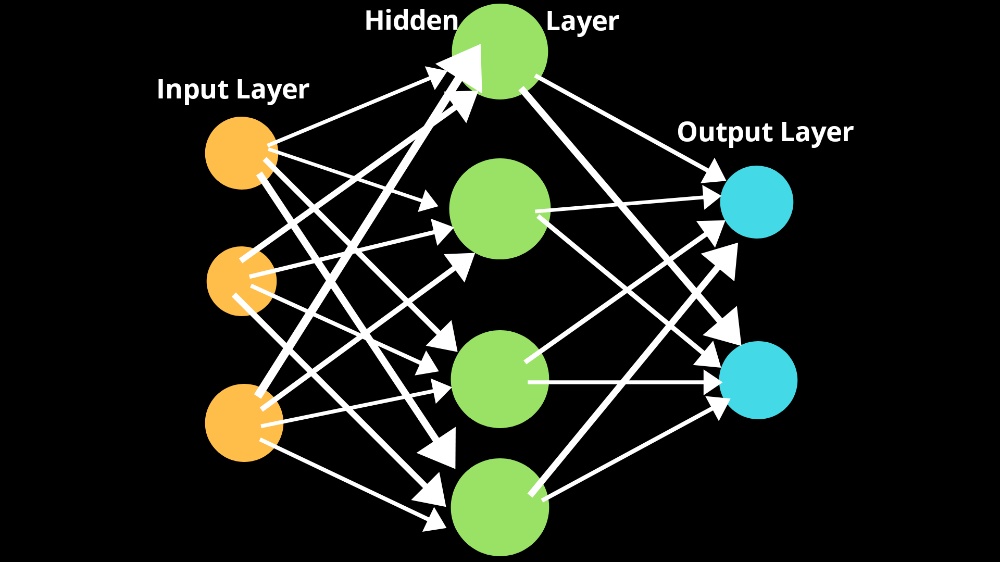 The neural network has a lot of applications that companies, Industries, and even we are using. It is currently the most popular topic in the field of Artificial Intelligence. Here we will explore some interesting applications that we use in our daily life.

You just give a speech and the translator convert it into a text. Sometimes text to speech also. Language analysis and speech recognition is also a popular example of speech processing.

Image processing is a very interesting application of an artificial neural network. Nowadays every tech company are using it as security. Every smartphone has this application and that is facial recognition. This image processing technique is also used for face detection. It searches for a face in a given image as data.

The price fluctuation of the stock market is a very complicated thing. Our stock goes up and down in a day. But here an artificial neural network helps you to examine a lot of information quickly. The stock market prediction application is also being used to predict stock prices. It makes our effort easier.

Artificial intelligence has every technology that proves that it can become better than the mind of humans. We told that by using its data, it can learn new things and will never forget, but our mind forgets. These technologies make our work very easy.

There are lots of Interesting topics to learn in the field of Artificial Intelligence. Such examples around us are Self-Driving Cars, Computer Vision, AI Games, and even more.

That all! I hope you guys did understand. If you have any questions, please let me know in the comment section.

Unlocking the Value of AI in Business Applications with ModelOps

How can we help?

Get in touch with the prominent experts within Industry 4.0 and Digital Transformation!

Investing in innovative Industry 4.0 technologies has many advantages. It boosts collaboration between departments, increases efficiency, fuels growth as well as trims costs. Real-time data and intelligence, predictive analytics and IoT machinery helps companies be proactive when it comes to solving and addressing potential supply chain management and maintenance issues. In addition, it makes it easy to optimise and manage all aspects of manufacturing processes and supply chain.